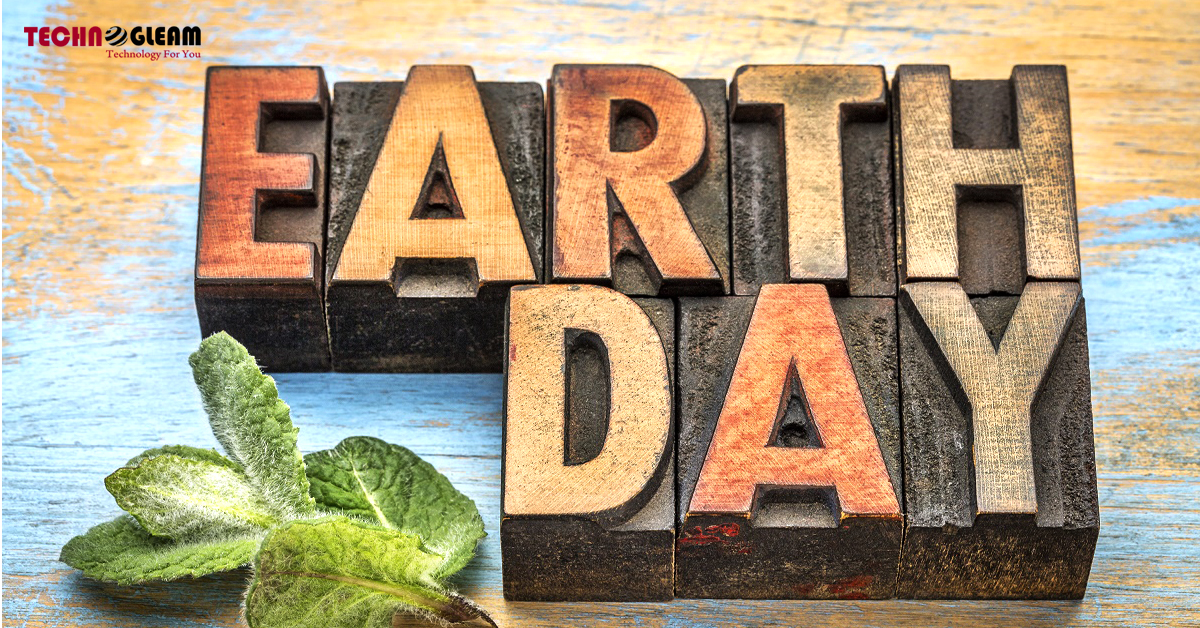 Did you know that today is EARTH DAY!?

Earth Day is celebrated on April 22nd worldwide and is the largest secular observance in this world. It started off with the motive of environmental preservation in the U.S thereby saving the planet from a destructive path. This day teaches us how we can make a difference by practicing healthy habits of sustainability.

How did Earth Day Originate?

The idea of Earth day originated in the U.S during the year 1970. This was the time when the country was experiencing political and economic ups and downs. Moreover, the country was divided over the participation of the U.S in the Vietnam War. On the one hand, Americans were driving large cars running on leaded gasoline, factories and chemical plants were booming and on the other hand production of air pollution and environmental waste was increasing.

When was the First E-Day Celebrated?

On April 22nd, 1970 first the Day was celebrated in the country of US. More than 20 million people took an active part in it to promote a clean and safe living environment. People from all age groups marched on government institutions pushing for new legislation in so as to protect the earth on local, state and national levels.

For the next several decades the Day was celebrated across the United States in order to protect the environment at home, at work and beyond. In the year 1990, this concept was taken to the global level. Around 200 million people from 141 countries gathered to celebrate Earth Day and push for environmental improvements globally.