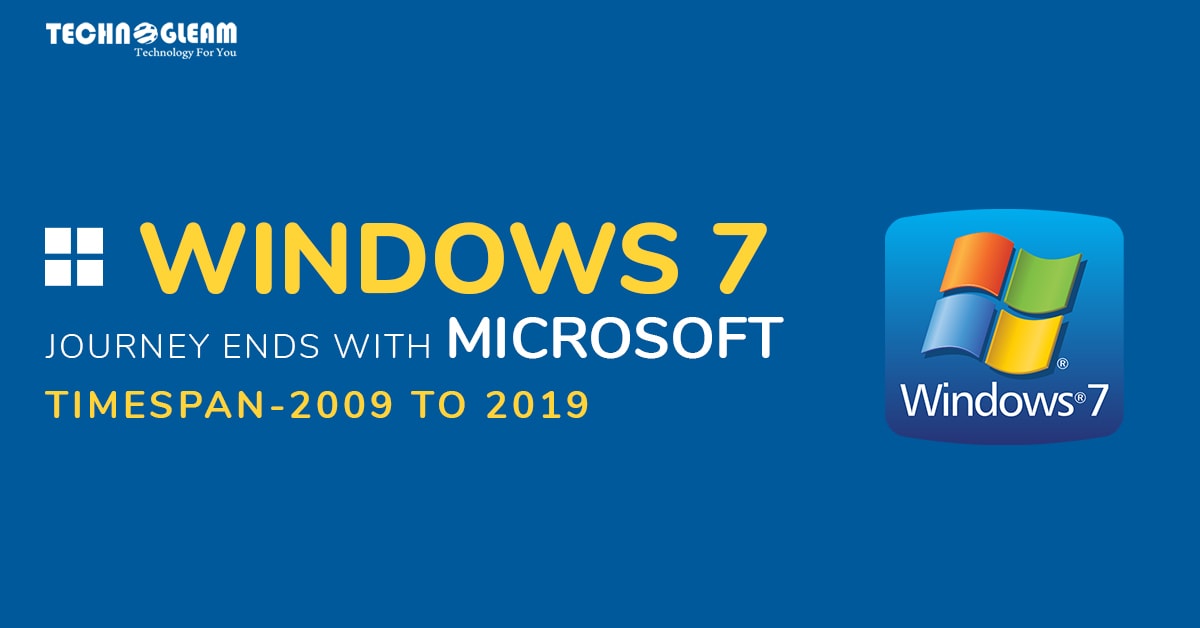 In January 2015, Microsoft discontinued mainstream support for Windows 7, despite extended support continuing until January 14, 2020. For further help from Microsoft, companies who fail to move in time will be forced to deal with high fees.

So what does End of Life means to Windows 7 users?

EOL means no more bug-fixes, security patches or new features, leaving any app-personal or business-significantly more susceptible to malware attacks. But still, Microsoft will continue providing help for those Windows 7 customers who are not yet ready to upgrade their systems, just as it did for Windows XP previously, but Microsoft is going to charge a hefty amount for it.

It’s not that after January 14 you can’t use your system with windows 7. You can continue using the same system but as the days will pass problems will start showing up on the system which can’t be fixed.

Trespassers Will No More Be Prosecuted

With outdated software and no more valid solutions, there is risk of losing important data and files will increase. We can’t predict at which point Malware and Ransomware will attack the system and breach your security as they are the most common and dangerous bugs or you can say the virus that can make your system stall and your data unrecoverable.

Get ready to update

Now the most obvious solution left for windows 7 users is to get updated with windows 10.

There are a few advantages of switching from Windows 7 to Windows 10. In the beginning, the upgrading process is relatively easy because both operating systems are created by Microsoft and it will be easier to retain or transfer the data from the previous OS to new OS.

This ensures that when you update your OS to Windows 10, you’ll face the least interruption in the process. Most of the applications that you were using in your previous OS will get modified and ready to use in Windows 10. It is a not so challenging process, so it won’t give you a headache.